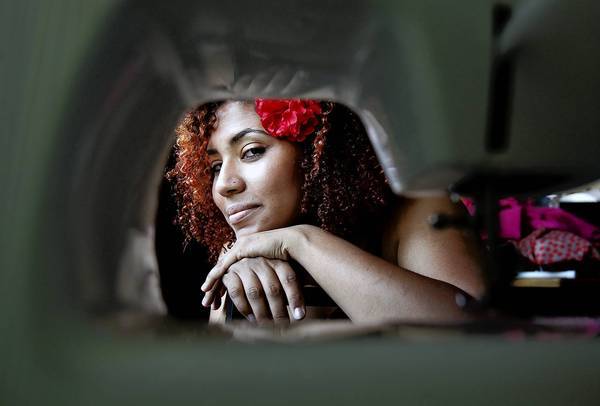 Jonaya Kemper sews her own sundresses and grows her own vegetables, embodying the do-it-yourself mindset of many in the millennial generation. (Christina House, For The Times / May 15, 2013)

I was listening to NPR recently, and a story about Millennials (people aged 18 to early 30’s) caught my ear. They were talking about student loans, credit cards, and the attitudes of different generations toward debt.

I think they were referencing this story from the LA Times written by Emily Alpert. Here’s a snippet:

Millennials, who range from teenagers to people in their early 30s, are more financially cautious than the stereotype of the spendthrift twentysomething, several studies suggest. Many embrace thrift.

Some experts say their habits echo those of another generation, those who came of age during the Great Depression and forged lifelong habits of scrimping and saving — along with a suspicion of financial risk.

The article goes on to say that Millennials have fewer credit cards and less credit card debt. We avoid large financial purchases like cars and homes. And we spend less annually on entertainment than our 65 to 74 year-old counterparts.

“As a kid, if you had a patch on your jeans it wasn’t cool — people made fun of me,” said Jonaya Kemper, a 27-year-old preschool teacher who grows her own vegetables and sews her own sundresses. “Now they ask, ‘Can you teach me?'”

I can attest to this lifestyle and attitude toward debt. After we married, my wife and I made a point of not taking college classes that we couldn’t pay for immediately. We don’t carry a balance on our credit card, and we are well on our way to paying off our 5-year car loan in under one year. The majority of the clothes that my family wears are either from thrift shops or we have owned and worn them for over five years.

Perhaps my wife and I are cheap, but I would rather be thrifty than pay interest on credit cards or loans. And I don’t think it is just a thrift mindset at work either.

I have known three families to lose all of their things to fire. My neighbor told me the other day that there have been some daytime burglaries in our area recently. I think about the things in my house, and aside from my wife and girls, nothing else is worth risking my life over. Sure, it would stink if someone stole my extended edition Lord of the Rings DVDs, and yeah, it would be a pain to replace my book collections from P.G. Wodehouse, Kurt Vonnegut, and others, but things get stolen and things burn.

I didn’t know that this was a prevalent feeling among people in my age category before the NPR reference to the LA Times story. It’s good to know that I’m in good company.

One thought on “I am a Millennial” 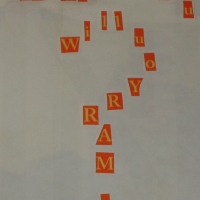