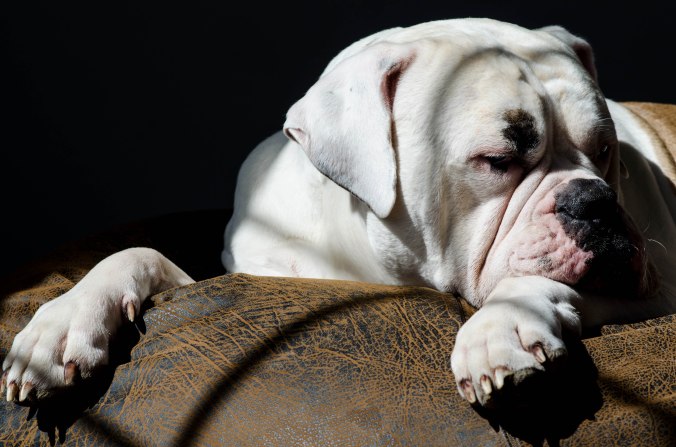 My wife, DeAnne, and I have decided to learn Spanish. So far, it is going muy bien (very well).

The impetus behind our bilingual quest lies in my wife’s boredom when not being challenged with new knowledge or additional responsibilities. It is possibly for this reason that she never gets bored with me as a spouse. Not that I am always bringing new knowledge to the table, but I’m sure that being responsible for me is one of those ongoing challenges from which no person could ever escape/overcome.

Wow. That was beside the point.

Anyway, we settled on learning Spanish (as opposed to another language) for a number of reasons:

When looking at the programs out there to teach new languages, the one that is most highly regarded is Rosetta Stone. But that one is also quite expensive, and something free would work better into our budget.

Thus, we happened upon Memrise, a free website that helps people learn a whole bunch of different things, including Spanish.

So far, we’ve done two lessons in as many nights, but already I was able to fool a native Spanish-speaker into thinking that I knew more than I did.

Sure, it was a toddler at the library who was playing with my girls of similar age, but that doesn’t matter. Plus, her mom taught me the Spanish word for owl (“búho” rhymes with duo).

So here’s to old dogs and new tricks!

Have you learned a second language? What tips or resources did you use?