Look at the picture below and write a 100 word story. It really is that simple. 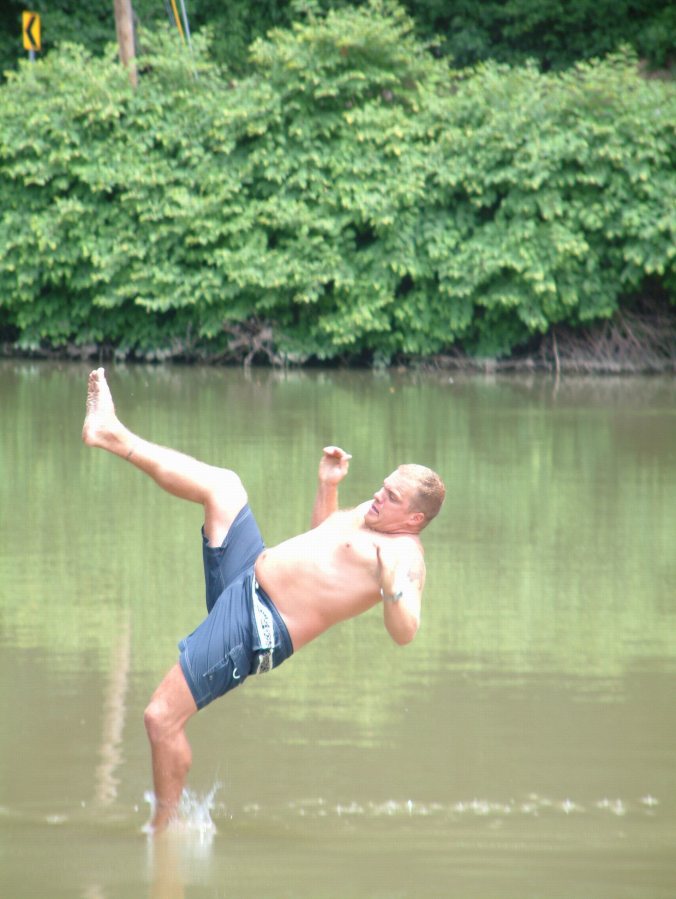 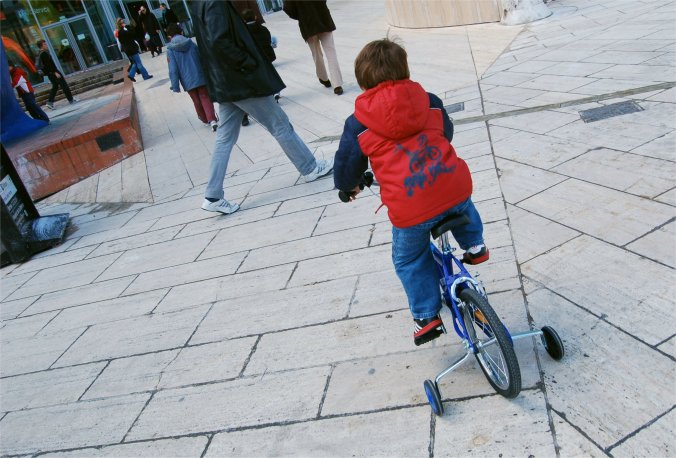 I had the good fortune recently to sit down with my coworker and fellow writer, Bill DeRooy, to discuss the art of blogging. Bill just started his own blog as a way to get back into writing consistently (why don’t you go follow his blog as an encouragement to keep with it?), which is a fantastic reason for blogging.

As it happens, I’ll be leading a workshop on blogging after the main presentations at Jot in a few weeks. And since I knew that Bill was just getting started, I thought I’d ask him what he would want to learn from a blogging workshop. Here were a few of his responses:

These are wonderful questions. I have asked them myself. They give me a good place to start in creating a (hopefully) helpful worksheet for my workshop.

But I need more questions to answer.

I don’t claim to be an authority on blogging, I have been doing it consistently for a while now and I’m happy to shout my opinions at anyone who will listen.

Do you have questions that you would like answered in a blogging workshop setting? Are there any exercises that you’d like to see? What would the perfect handout include? Is is strange that I am questioning you for your questions?

Please leave your questions in the comments below. If you can’t make it to Jot, let me know and I’ll try to respond to your question in another way after the event.

I’m really looking forward to Jot, and I want to be as helpful as possible to the attendees.

By the way, if you are thinking of attending, please RSVP today. We are giving away free tickets in order to make sure that we set out enough chairs. If you plan on coming, please call 616-957-3110 today and reserve your spot.

If you’ve never been to Baker Book House, you are missing out. Fortunately, you can easily rectify that mistake by attending the next Jot Writers’ Conference which is being held at Baker Book House on Friday, September 12th (but you probably already knew that).

There are a lot of great reasons why we hold Jot at a bookstore. Here are just a few:

Seldom has a book better filled my well of creativity than Myths of the Norsemen by Roger Lancelyn Green. I cannot recommend this tome highly enough.

Written by a master of mythology (and an Inkling of Oxford), Myths of the Norsemen takes the available fragments of Viking tales and weaves a complete story from creation to destruction to rebirth. Though I was familiar with some of the characters and the events described in this book prior to reading it, I did not love it as I have come to now. Granted, as president (for life) of the Valhalla Norwegian Society, I’m predisposed to enjoy stories that celebrate my viking ancestry, but that only accounts for a small portion of my gushing praise.

Lancelyn Green’s collection of stories reads, at times like Grimm’s Fairy Tales, and at other times like the Biblical book of Revelation, yet always it retains its tone of “northernness”. The dealings of gods and men, the value of strength and wits, and the certainty of impending death among even the deities gives Norse mythology a depth that is not found in Greek or Roman myths.

These gods are not holy. They are examples of the best and worst that mankind can aspire to be. Odin shows us that wisdom is costly. Thor shows us that strength does not always mean victory. Loki shows us that evils can be forgiven if one is useful to society. From Freya, we learn that actions have consequences, and from her husband Odur that love can triumph over many wrongs.

It will take me a while (and a few more readings) to glean what I can from Myths of the Norsemen. In the meantime, my brain is recharged and I’m excited to write afresh.

My beautiful wife and I are returning to work today after a lovely week of vacation together. In past years, vacations have been thinly disguised project weeks where we stayed home and worked around the house. And while this year was another stay-cation, we did our best to do something fun as a family every single day.

Due to a blessing of timing, we started our vacation with my wife’s company’s summer party at Michigan’s Adventure Theme Park. The girls had a blast on the pint-size rides and in the water. I wasn’t sure if there would be much for them to do since they were too small for any of the big rides, but I think they both had a great time anyway.

Though I didn’t get pictures of it, we also enjoyed some time at our local library, picking up reading material and some movies for the week. We went to story-time at the mall and the girls played in the play area and enjoyed an Auntie Anne’s pretzel. We watched The Lego Movie (Awesome!) and Kung Fu Panda (Ska-doosh!).

We hit up the local zoo on Wednesday.

On Thursday night, we enjoyed the Grand Rapids Children’s Museum‘s discounted rate (from 5pm – 8pm, it only costs $1.50 per person as opposed to the usual $8.00 per person).

Friday was for my wife and I, as we celebrated 9 years of marriage over pasta and outlet shopping (shopping at an outlet mall, not shopping for electrical outlets, although I’m sure that the latter would have been cheaper).

And to finished off the week, we had a wonderful picnic with my mom and her husband at a local park after church.

I couldn’t ask for a nicer time off. I can only ask that it happens again soon.

Look at the picture below and write a 100 word story. It really is that simple.

I’ve been reading Norse mythology of late. Specifically, I’ve been enraptured by Roger Lancelyn Green’s Myths of the Norsemen, part of the Puffin Classics series.

In college, I was the president (for life) of the Valhalla Norwegian Society. Impressive in name, but in truth it was an organization created by one of my roommates and I for the purpose of watching Viking movies and applying for university funds to throw parties. Still, the organization was officially recognized by my university and we had a mailbox in the student government building, so it was really real.

Anyway, back to the book. If I liked Norse mythology then, I’ve fallen in love as I’ve continued to learn more about it. But this post isn’t about my fake student organization or even my growing love of Norse mythology. This post is about a tidbit that I picked up in the back of Myths of the Norsemen by Roger Lancelyn Green.

The following is taken from the Author File at the end of the book:

In the course of his life Roger was a professional actor, librarian and teacher. He was also a member of the Inklings Club in Oxford, a group of friends who read and commented on, each other’s work. Its members included C. S. Lewis (author of The Chronicles of Narnia) and J. R. R. Tolkien (author of The Hobbit and The Lord of the Rings).

If it hadn’t been for Roger, The Chronicles of Narnia might never have been published. In 1949 Roger went to dinner with C. S. Lewis, who read to him two chapters of The Lion, the Witch and the Wardrobe. He also informed Roger that he’d read them to Tolkien a few weeks before, and Tolkien had told him that he didn’t think they were very good. Roger disagreed. He though they were great, and he encouraged Lewis to get them published. Roger even thought of the series title, The Chronicles of Narnia, and he went on to become the very first reader of all of the other Narnia stories.

So what should you take away from this post? Seek out a group of peers for feedback and encouragement. Also, pick up a book on Norse mythology, since it is the best there is. Seriously, I don’t know why I wasted any time on Greek mythology back in the high school. Odin rules!

Today, I have been married to my beautiful wife for nine years. Long enough to have seen some tough times, but still far too short for my liking. And in the customary tradition of anniversary gifts, the ninth year is the pottery anniversary.

Here are a few things to know about pottery:

After learning these things, I think that pottery is the perfect gift for nine years of marriage.

I’m super thankful for my marriage. I’m thankful for the amazing woman who my wife is, for her hard work, for her love for our daughters, and for her commitment to God and to me (two very separate entities, I assure you).

I love you DeAnne Mosey! Happy Nine Years! Here’s to a millennia more!