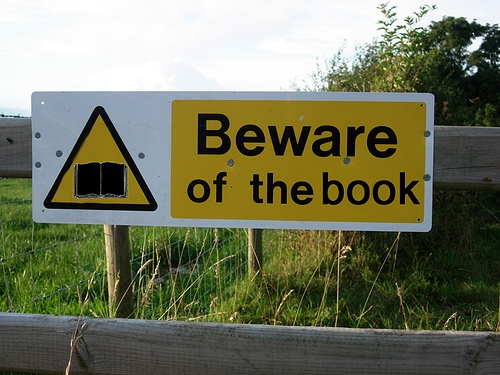 Today, we’re going to look at a few of the elements that go into the bestselling books that make it to the Banned/Frequently Challenged Book Lists. Given the success of all the books on these lists, I think there are a few tips to be found for writers seeking their fortunes.

There you go. I hope to be reading about the visceral reactions caused by your book in the near future! 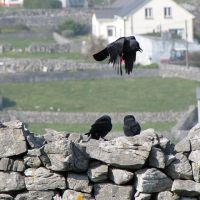 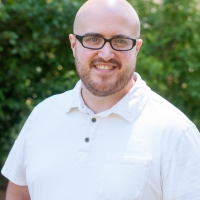 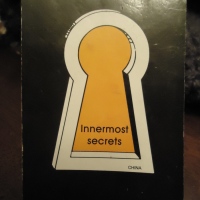