A couple of weeks ago, a co-worker stopped me and told me that a customer who just left asked whether I was still working at Baker Book House. She told me that the customer had told her some stories about me. At first, I was a little nervous, but since I have positive memories with most of the customers who would know my name, the worry died down a little.

All worries disappeared. My memories of Ken are among my best at Baker Book House. To be honest, I can’t believe that I haven’t shared anything about him on my blog until now. 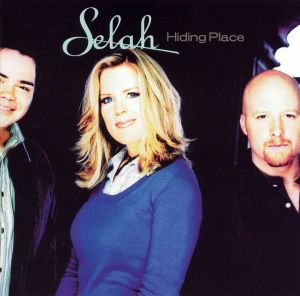 Back when I was the music buyer for the bookstore, six to ten years ago now, Ken was a frequent and friendly shopper. I’d see him in every couple of weeks and he always bought the same thing: a stack of CDs by the group, Selah.

After his third or fourth time making the same purchase, I had to ask him what he was doing with all the Selah CDs he bought. This is when I got to know Ken a lot better.

“I buy them for the people at the cancer treatment center where my wife was treated,” he told me. “The music of Selah was a great comfort to my wife while she was undergoing treatment there. And even though she didn’t recover, she felt peace because of this music.”

“I have a deal with the doctors and nurses at the treatment center that I’m allowed to come in and give these CDs out as gifts whenever I want to,” he continued. “So, I pick up a few at a time as my paycheck allows and I hand them out when I can.”

That was the day that Ken started getting the ministry discount that we give to pastors whenever he bought Selah CDs.

A while later, I saw that Selah was coming to town to do a concert. I told their record label about Ken, about his love for people, and about how he was using Selah’s music to spread love and comfort. I asked if I could get Ken a couple backstage passes for him to attend the concert and meet the group. The record label jumped at the opportunity.

Ken was blown away when I told him about the tickets and the concert opportunity. He thanked me up and down, but I was just glad to be part of what Ken was doing.

When I stopped being the music buyer and moved on to marketing and helping with store events, I lost touch with Ken. So I was really glad when I heard from my co-worker that he’s still around. Mostly, I am thankful because I’m sure that Ken is still helping people where he can, and the world needs more people like him in it. 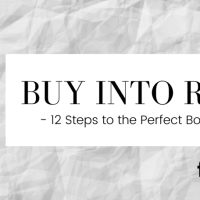 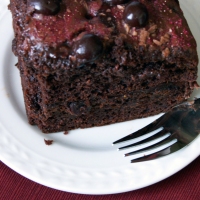 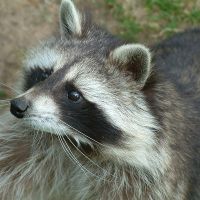 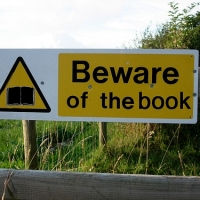 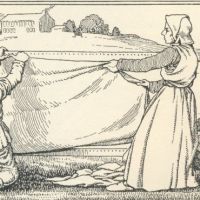